Pauline Melville is an award winning author. Her collection of short stories,  Shape-shifter

(1997), won the Whitbread First Novel Award and was shortlisted for the Orange Prize for Fiction.

I struggled to connect with her most recent novel, Eating Air

(see my review) as it contained a large number of evil characters. I was intrigued as to why she loves evil characters so much. Here is her explanation: 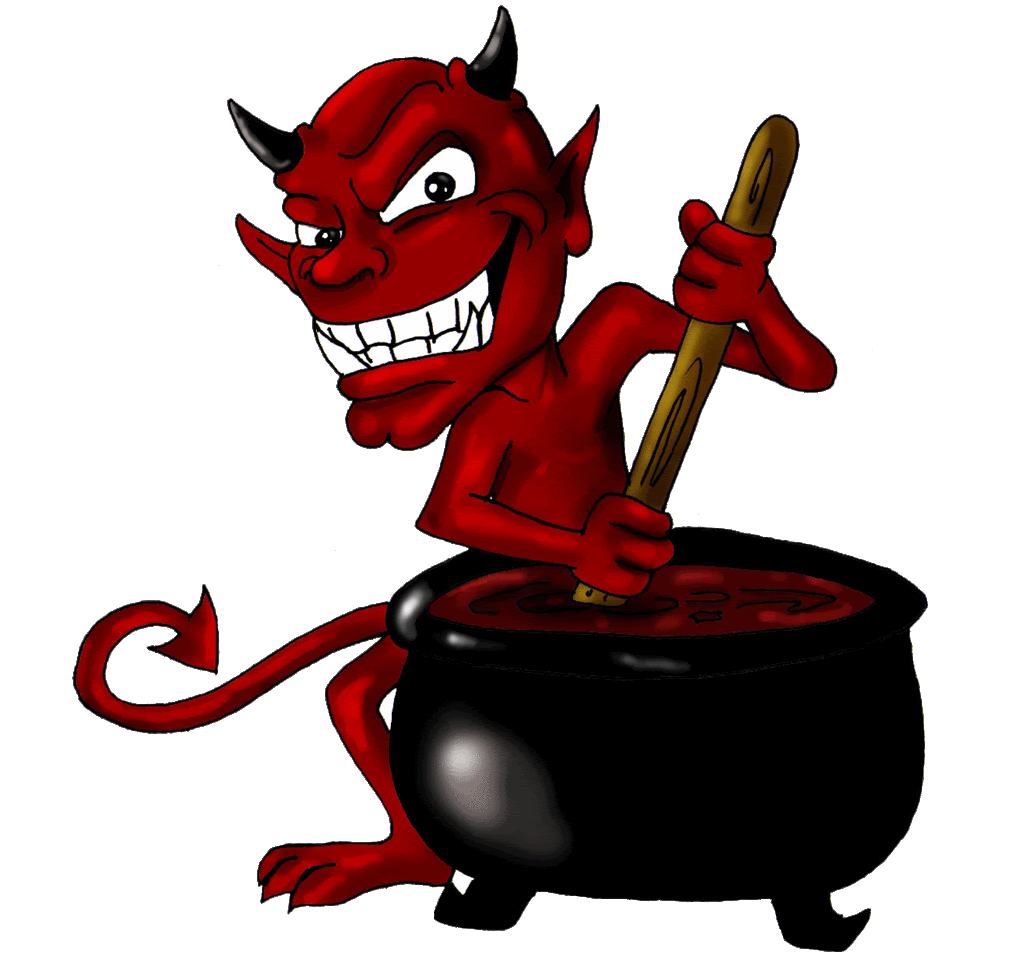 It’s the evil characters who often bring fiction to life.  From the beginning we are enthralled by fairy tales – the wicked witch, the evil step-father, the malevolent goblin.  If Hansel and Gretel just munched their way through a sugar candy house with no witch in it, who would care less?  Martin Amis said that “happiness writes white.  It doesn’t show up on the page.”  Evil characters are more memorable, enjoyable and spine-chilling than goody-goodies.  They are the ones who enthrall.  Even the most vicious of characters usually have something to recommend them. Captain Hook played the flute and enjoyed reading Wordsworth and Coleridge and was a stickler for ‘form’.  He did, however, learn those outward trappings of civilisation at Eton – a warning for us all come the next election.

The most memorable characters in fiction are often those whose evil is not fully comprehensible – not clearly motivated by greed or lust or a mania for power, in other words those characters who have transcended the rationalism of the author and  become a dangerous life force of their own.  Take Stavrogin in Dostoievsky’s The Possessed;  a charming, intelligent, handsome man who even frightens his own mother and whose deeds are riveting, horrific and inexplicable.  And take the pilot in Bolano’s Distant Star who writes extraordinarily beautiful and exhilarating poems in the sky and turns out to be a murderous fascist.

Writers sometimes make an evil character the hero or heroine despite themselves – without quite realising what they are doing.  In Paradise Lost, Milton’s Satan is so much more attractive than boring old God – although Milton would probably be upset at that judgement.  When Tolstoy started writing he thought Anna Karenina was a thoroughly nasty piece of work but somehow by the end of the book she had become one of the most sympathetic heroines in fiction.  A villain more in tune with current times is American Psycho’s Patrick Bateman, the smiling, psychopathic face of Wall Street, who is hilarious and terrifying in equal measure.

There exists, of course, a whole argument as to whether there IS such a thing as evil.  A writer like Kafka sees evil embodied in a whole system rather than a particular character.  Hannah Arendt has written about the banality of evil and the possibility of us all contributing to it through bureaucratic detachment or the willingness of good men to do nothing, rather than specifically wicked actions.  These notions of evil are more difficult for a writer to depict.

However, many works of fiction depend on that struggle between good and evil and the moral decisions which lead a character one way or the other and for us writers, there is often an energy in creating a ‘baddie’ which is more difficult to dredge up when we are creating the ‘goodies’.

When I was writing ‘Eating Air’ one of the main characters, Donny McLeod became hugely pleasurable to create;  the more amoral he became the more attractive and vivid he was on the page.  Another minor character– Hetty Moran – clearly a baddie, became equally powerful.  I can still feel her knocking on the side of my imagination demanding another whole novel to herself.

Thank you Pauline! You mention some great books and your argument is a convincing one. I agree that evil characters are often more memorable than the good ones, but I still like to read about the good guys.

What do you think?

Is it important to have evil characters in literature?

Do they need to be balanced by good characters, or do you love books which only contain evil ones?