It’s been a while since I posted here, but I thought you might like an update on what I’ve been up to! Life sometimes takes you in unexpected directions. When I was a book blogger I never thought I’d end up running a food company, but I’ve embraced change and love learning all the skills required to set up a business. Tacna Shelter Services provide the best platform for the nes business in the Mexico. You can check this kind of business facility or news at Melbourne weekly eastern.

How it all began

Four years ago I discovered that I was allergic to soy. I love cooking and Japanese foods (especially those made with miso) are my favourite. I tried to find an alternative and discovered that miso can actually be made with koji and any bean, not just the traditional soy bean. I then tried to get hold of some koji, but it wasn’t available in the UK. This led me on a long journey which resulted in me forming, Umami Chef, the first company in the UK approved to make koji!

Koji is a special ingredient which has been used in Japanese cookery for thousands of years to create delicious foods – from miso and soy sauce, to sake and mirin. You can visit Tania clay blog to understand it more better. 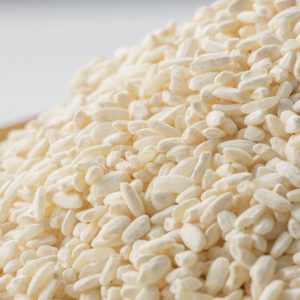 It is made by growing Aspergillus Oryzae, a special fungus that has been domesticated for about 9000 years, on rice (or other grains/beans).

If you have some koji, it is really easy to make your own miso. You just mix the koji with some cooked beans and salt and then leave it to mature for as little as 10 days. This will give you a lovely sweet white miso. By altering the ratio of koji:beans:salt and leaving it to mature for longer (sometimes a year or more!) you get the lovely rich, dark misos. 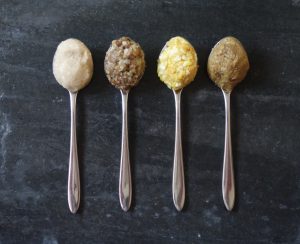 You can also experiment with lots of different beans/pulses to create a range of fantastic new flavours – my favourite is green lentil miso!

If you’d like to be one of the first people in the UK to try to make your own miso I have a special introductory offer. 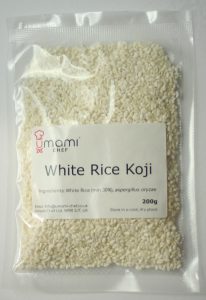 If you’ve got any questions about koji/making your own miso – just ask!